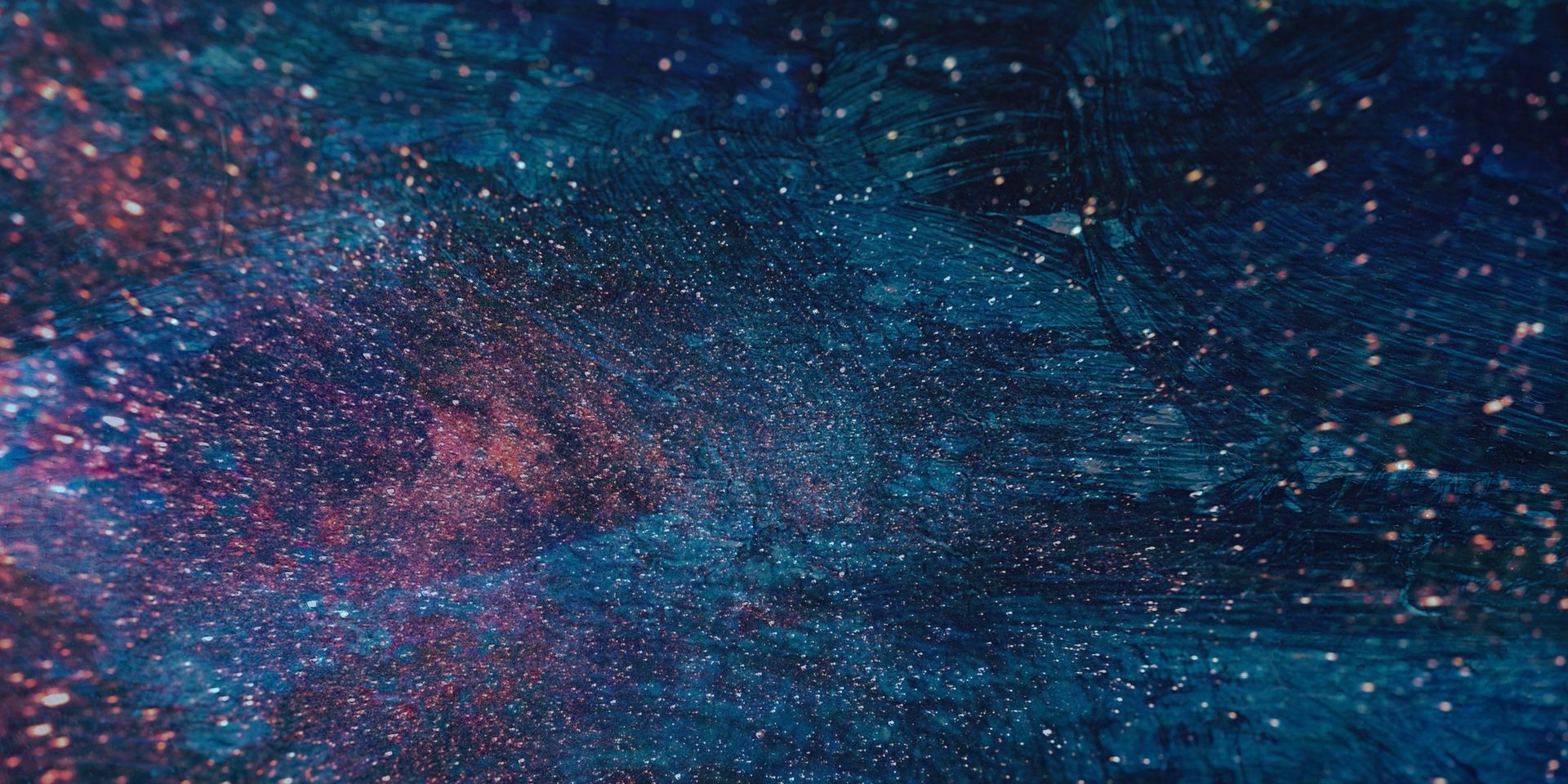 Taste and smell healed after Covid 19

Me and Glen have had COVID. And the way it affected me was really was my loss of taste and smell. But it was a bit strange because it wasn’t like loss of taste and smell when you have a cold where it’s just partially gone. It’s really quite frightening because it’s absolutely no taste and no smell whatsoever. And it was getting me down a bit because I was reading various articles and some people were saying oh it could be eight weeks it could be three months that some people were actually six months still had no taste and smell. And I went for a walk on my own as soon as I got out of isolation, up to the Grane road, and I was thinking about a talk that Cath had done on angels at the revival group. So I was just thinking about it, and I was feeling a bit down, a bit weepy because normally when I go on a walk I can smell everything; I can smell the pines, the leaves, the trees everything. And I just thought, “how long is this going to go on?” And as I was walking down from the Grane Road down this little dirt track. And I was thinking about Cath’s speech and I suddenly felt and it was almost like a really supernatural experience that I was walking down but actually marching I started to march with a whole lot of angels. And it was like I could see them, they were really tall, but they were like men, really like really giant men, and they were behind me at the side of me, and in front of me. I couldn’t see what clothes they had on but they were so white and bright radiating this light and the ones in front of me, I could see like the hair – it was almost like better like going down the back. And, and I just felt it was like a really majestic march, and so I just thought, wow, because that because I don’t really think much about angels, and, and they used to think well what are the for? Why do we need them – you know we’ve got God so why do we need angels? It was quite a supernatural experience but as I’m marching down, I felt like the Lord saying, right then which sense, what do you want back first you test or you smell, just very clearly “what you want back first?” And I just said, well I want my taste back. And immediately, my taste came back. I had a piece of chewing gum in my pocket and I put it in my mouth, because prior to the walk I had zero taste and I couldn’t taste the chewing gum at all. I put it in my mouth and straightaway I had 100% test. And it was quite overwhelming really ,so when I got back to the house, I made a coffee from a coffee machine I’d bought in the last lockdown, because I couldn’t even have a coffee or anything. So before, I just couldn’t taste anything: it was like everything had been stripped from me, and then I could taste it fully 100%. So, that was miraculous. And then on Wednesday night at the revival group, I was sharing with them. And as I was sharing, people were sharing various testimonies, it was very encouraging. And I had no smell – no smell at all. And as people were sharing suddenly, very suddenly, I could smell everything. A really strong sense of smell, all different smells; I could even smell somebody having mints, a musty smell, I could smell the fabric conditioned on my cardigan.  Everything: from nothing to everything. So it was just to encourage people if you’re seeking God for healing. It was just amazing how God spoke to me on that walk.